The word “bujor” is the Romanian word for peony.

The suffix “ianu” (or its equivalent “eanu”) means in Romanian “from”. It is the correspondent of the German “von”, the Dutch “van” or the French “de”.

Regional frequency of the name in Romania: 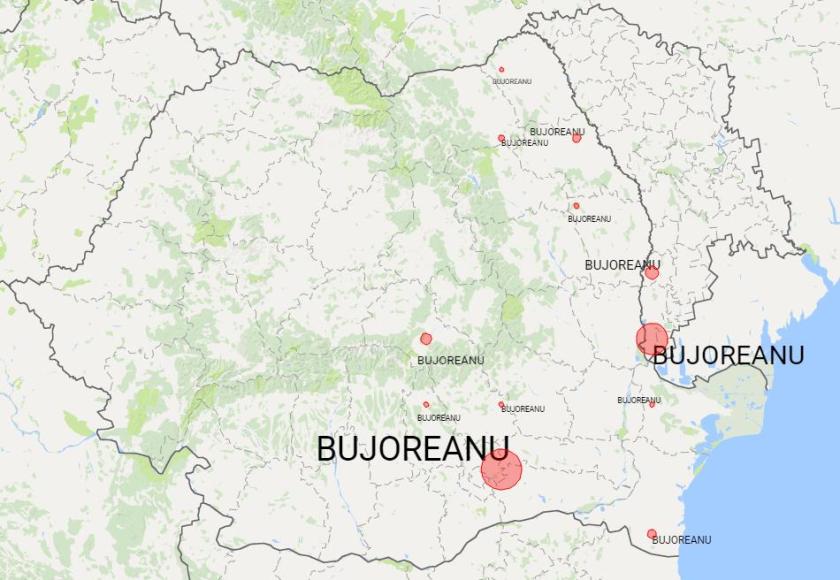 Historically, the Bujorianu/Bujoreanu family derives from a soldier and free man (razes) in the army of Stephen the Great. After the Battle of Vaslui in 1475, he was promoted into the Moldovan principality. 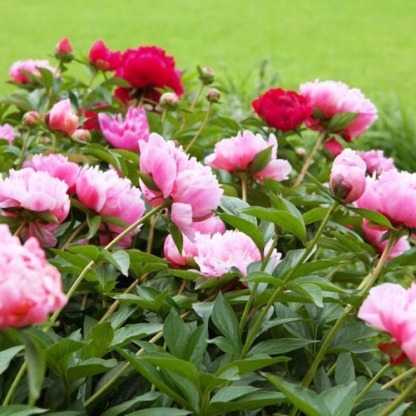 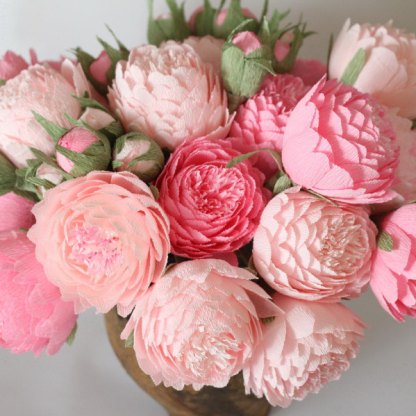 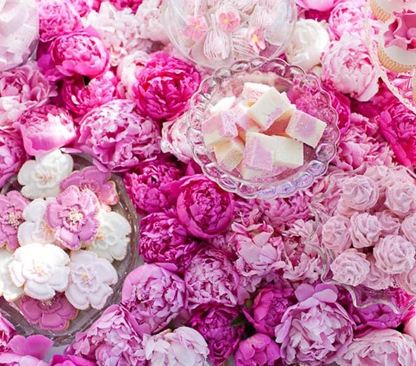