The wealthy French industrialist and future collaborator, Charles Bedaux, hosted the  couple’s wedding at his palatial home near the city of Tours. He would later entertain the Duke  at the Paris Ritz and then pass  on details of their conversations  to Count Julius von Zech-Burkersroda, the German ambassador in The Hague. During one of their meetings, the Duke is believed to have told Bedaux that the British had found Hitler’s secret plans for the invasion of France. The German High Command subsequently changed its strategy and crushed the French army.

Adapted from “17 Carnations: The Royals, the Nazis and the Biggest Cover Up in History” by Andrew Morton 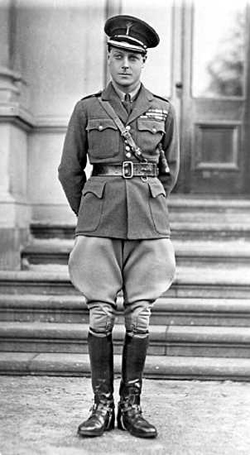 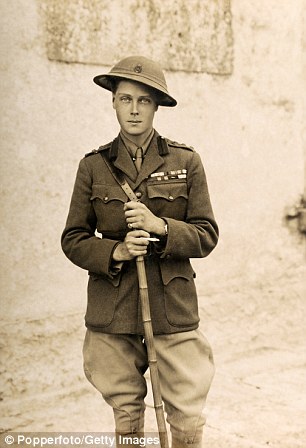 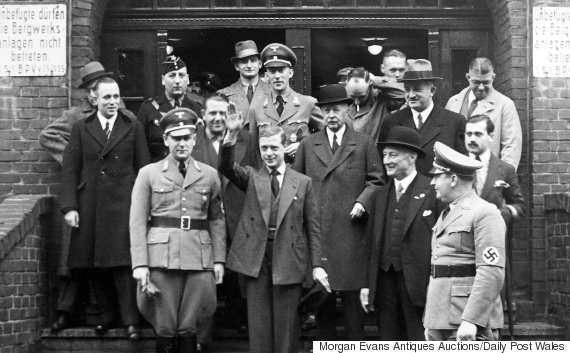 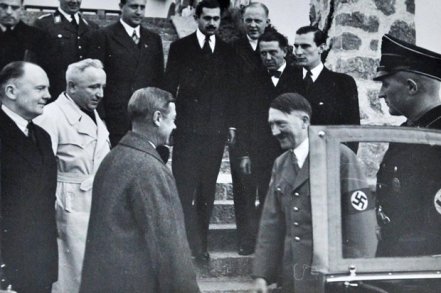 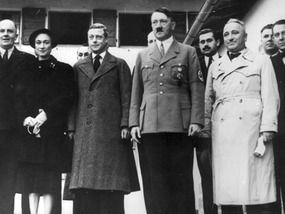 American Almanac: The Nazi Roots of the House of Windsor

Aftermath News: The Nazi relative that the Royals disowned

The Daily Express: PRINCE PHILIP AND THE NAZIS

The Royals and the Reich. The Princes von Hessen in Nazi Germany by Jonathan Petropoulos