It happened between 20 to 29 August 1944 in Eastern Romania . The historians call it the second Iassy Kishinev soviet offensive. It was symmetrical to the Operation Uranus from 19-23 November 1942. But the consequences were much dear. The Axis lost the entire Balkans subcontinent (Greece, Bulgaria, Yougoslavia, Romania, Albania), the main source of oil from Ploesti and the advantages offered by the Carpathian mountains.

The actors were the same. Even their positioning was the same. In 1942 at Stalingrad the German 6th Army was flanked by the Romanian 3rd and 4th Armies. See the maps below: 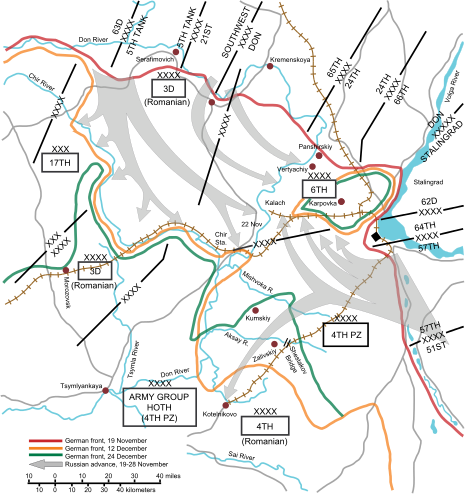 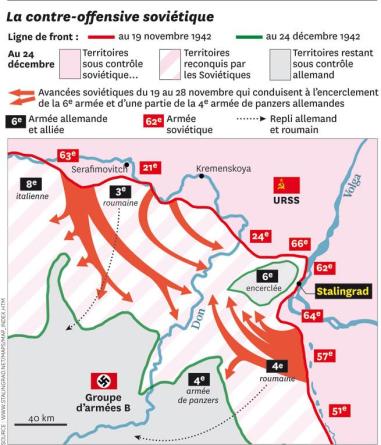 In 1944, the German 6th Army, Romanian 3rd and 4th Armies were rebuilt. The same name but fresh soldiers and commanders. This time they were facing the Dniester river, with the Romanian armies swapping flanks. 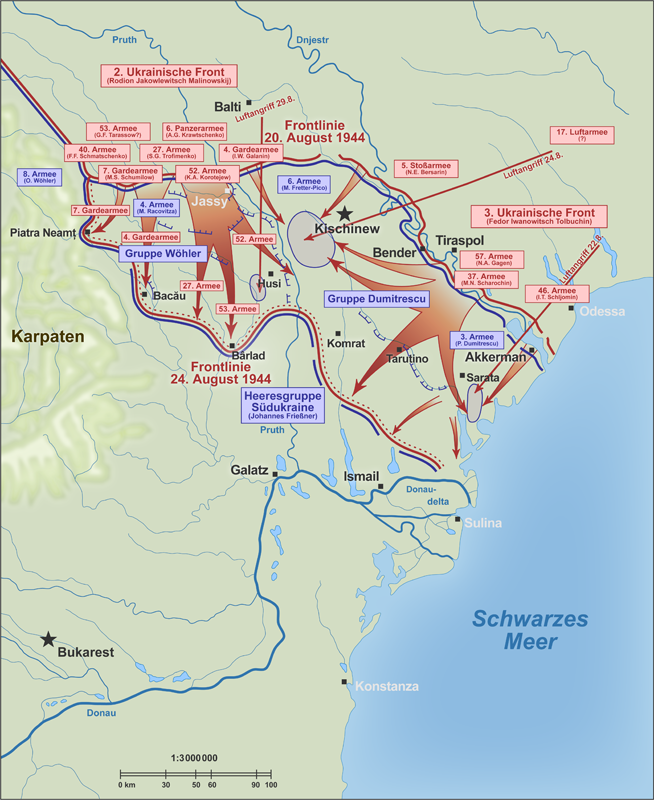 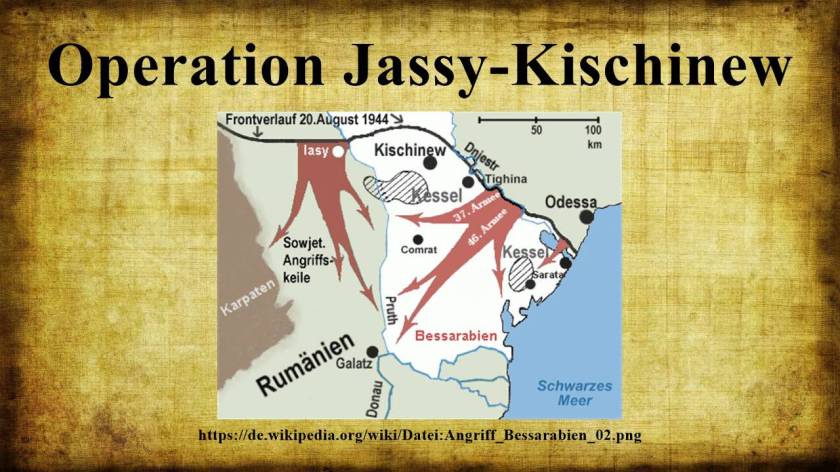 The intelligence failure was the same. The massive Soviet built up passed unnoticed to the Axis forces. However, the strategic blunders were different this time. After a failed offensive, the Soviet forces deliberately retreated on field areas. The Axis forces moved into the trap and left the strategically important steep hills of Moldavia unmanned. More importantly, the same happened to the Focsani gate.